The Volunteer Wildfire Services (VWS) has been combating dangerous and sometimes deadly runaway wildfires since its baptism during the devastating 1999/2000 fires in Cape Town. With over 200 volunteer members at four stations (Newlands, Jonkershoek, South Peninsula and the newly developing Grabouw Station), VWS is a highly-organised Non-Profit Organisation, run and managed by a team of volunteers as well as a recently employed General Manager.

The VWS works closely with other emergency service organisations in wildland fire management such as Table Mountain National Park, CapeNature, City of Cape Town Fire and Rescue Service, Disaster Management, Winelands Fire Brigade, Stellenbosch Fire Brigade, Overberg District Municipality and Working on Fire. This has meant that to date VWS has achieved over 56,000 active firefighting hours between its members and stations.

The Newlands station is the original and founding Volunteer Wildfire Services station. It is a well-developed station with just over 150 members volunteering their time so that the station is home to a very effective firefighting unit. The VWS shares its base with the SANParks fire management offices, this works well, as it is Table Mountain National Park who the Newlands crews assist in fighting wildfires.
Read more

South Peninsula Station is the most recently formed VWS Station, coming into creation in 2012 and assisting with their standbys and fires in the same year. This station is still finding its feet as growth continues slowly drawing in more new recruits this year, and with the helping hand of some dual members from the Newlands Station.

Following the devastating fires at the beginning of 2009 in the Jonkershoek Valley, around Stellenbosch and Somerset West, a new station was established in Jonkershoek. The Jonkershoek station has allowed the VWS to hugely expand its area of service, providing assistance in the four major Boland CapeNature Reserves: Jonkershoek, Liemietberg, Kogelberg and Hottentots Holland.

After the devastating 2014 fires in the Grabouw area, the need for a volunteer fire-fighting unit arose. Volunteer Wildfire Services was contacted and the new Grabouw station was established. The station serves to expand the VWS operation capacity to most of the Greater Overberg area.
Read more 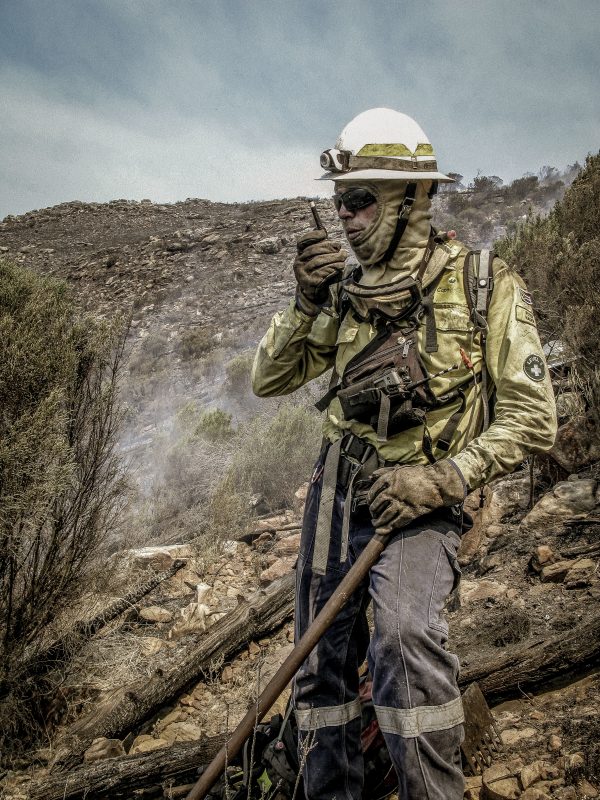 The Integrated Wildfire Management Services provided by the VWS include: As a section 21 not for profit company, the VWS is run by a Board of Directors that deals with the governance and strategic direction of the organisation. All four stations have a dedicated Station Management Team that deals with operational matters and ensures that the members are well trained, equipped and ready to respond to a call-out at a moment’s notice throughout the year.
All Board and Station Management Teams are made up of unpaid volunteers from within our membership. These roles are supported by a newly appointed General Manager. All funding received by the VWS is used to ensure that the organisation can remain operational and is used to procure equipment, personal protective equipment, fuel and maintain a fleet of vehicles and – through careful investment – ensure the long-term viability of the VWS.

Our statistics over the years 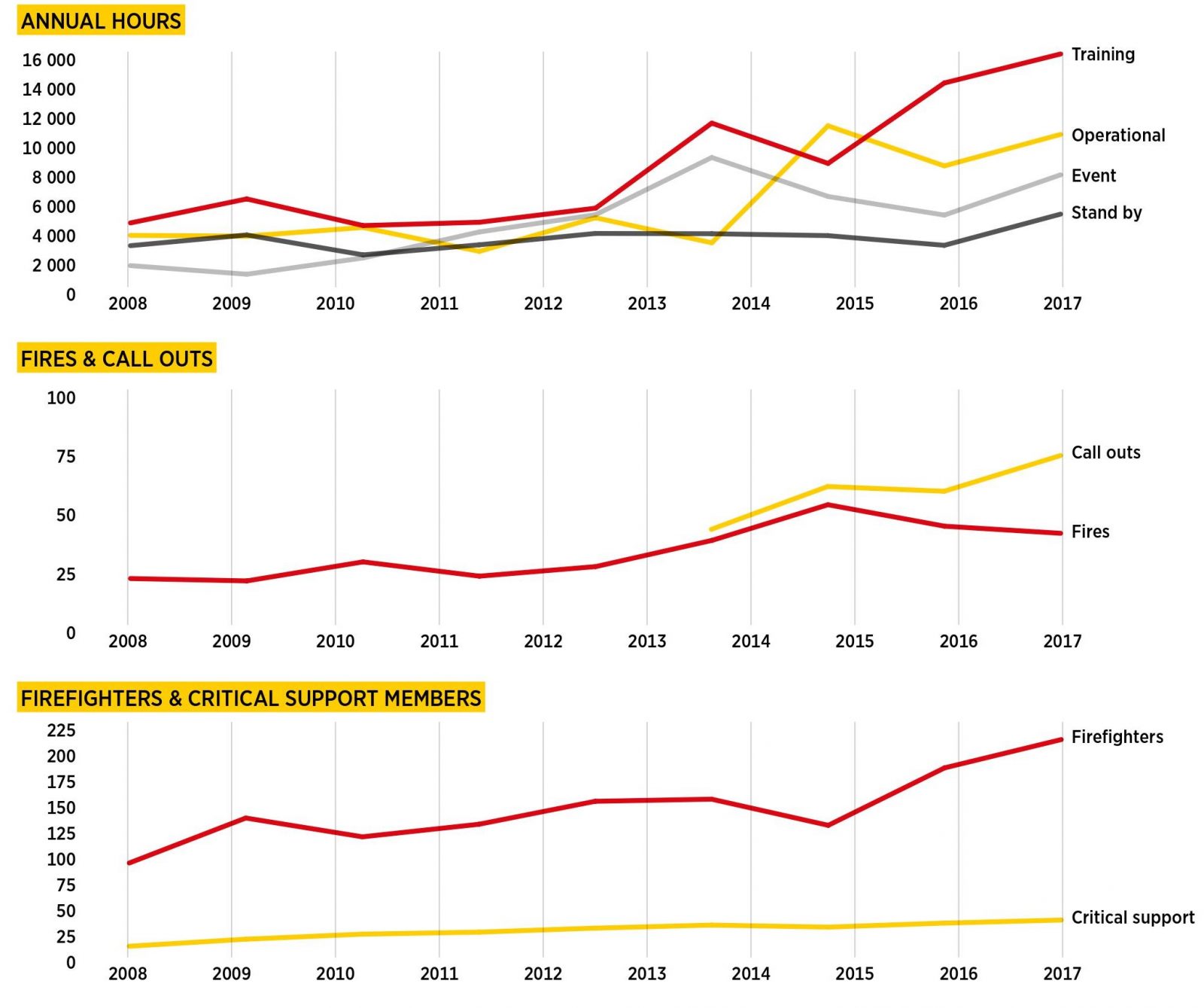